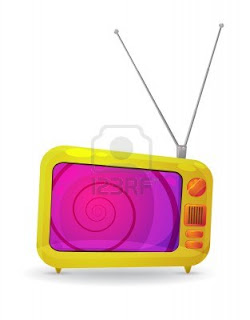 Hey there. Yes, you with the remote control. Care to put that down for a moment? Just for a moment, I promise... there you go, that wasn't so bad.

So, question: when was the last time you got truly lost in a good book? If you can't remember, then this is the post for you! If you're reading a good book now, then you can help me out here.

Let's face it, movies are becoming visual bubblegum. There seem to be more releases every year than ever before, but so many of them are sequels (how much Faster and Furiouser must we get??), or ideas that used to be unique but have been hashed and rehashed, until they lack the "something special" that the original versions used to have. I would even be so bold to say that many of the few good movies that have been released lately have come from....books.

I myself have been guilty of neglecting my passion for reading in favour of watching TV. But I've decided to actively add more books to my leisure time so that my brain doesn't go to mush (it's a serious concern).

Without too much modesty, I'm glad to say I've been doing well! Allow me to share the joy of my latest read with you: 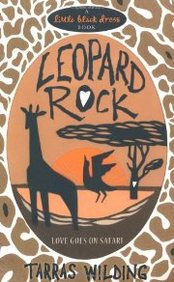 An unlikely romance blooms between a fashion journalist and a game reserve owner when the magazine she works for takes her to a photo shoot project at his remote African lodge called Leopard Rock...

You enjoy a story about love against the odds, and personal growth of both lead characters, set in a believably beautiful African bush. It refreshingly lacks any cheesiness that many romance novels are smothered in, just real people with real problems, finding love - even if they may not know that they're looking for it.

Check out my past blog posts:

Thoughts at the End(s) of the World