Showing posts from July, 2011
Show all

My Performance of Q Malewezi's "The Dress" 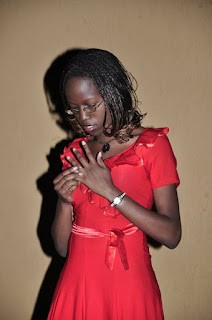 As I sat in the auditorium, I thought back to the moment I chose the poem I was about to perform. Q Malewezi's anthology has many powerful pieces, but "The Dress" had me hooked immediately. My love for dresses was the first catch... then there was the layered meaning, the metaphors, the build-up, the ultimate ending. The poem took my breath away. It captured the agony, and the power of being a woman all in one piece. I was compelled to respect that deeply, considering that although it was portrayed from a woman's point of view, the poem was written by a man. Q told me he had performed this piece at an earlier occasion as spoken word, but this time he advised that I take on a monologue approach. I had no idea what the difference between the two was, but after a bit of schooling in the form of a five minute conversation, I got an idea of what I could do. And here I was! On the night of Q's book launch, waiting for time to eat up the first hour before my slo
2 comments
Read More...

The Most Common Profession During the Recession 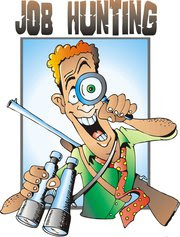 Details : This job is the most common in the world right now, and is the easiest to get into. Applicants can begin as soon as they graduate and may be in this position for months, with no visible end in sight, always with the hope that it will end with the next job application. And then it doesn't. Responsibilities : Main duties will be searching and applying for vacancies in a desperate attempt to move out of your parents' house now that you've finished studying Will need to rewrite your CV over a hundred times to make it fit the job vacancy at hand Access to the internet would be a great advantage, although not necessarily a guarantee of successful task execution Networking is a possible method used (otherwise known as bugging people who DO have jobs to, like, you know,hook me up man.) Reading up on all the application, résumé and interview "tricks" used to get a job quickly Finding out that the tricks don't work. Location : Anywhere (and everyw
2 comments
Read More... 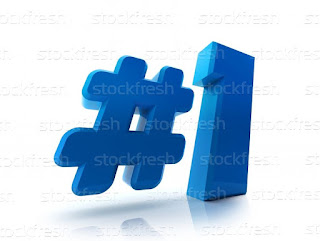 Once, at no particularly special time in Cyberspace, there was a blog. It was a new blog, with its design settings barely dry, and hardly fully confirmed by its author. She was likely to change a background or a font for any whim of a reason, in search for the perfect collection of settings that truly defined who she was. The first thing she did was change the font of the first post to - well, anything but Times New Roman really. How she loathed TNR. She didn't really know why either. Perhaps anything that was classified as "default" simply irked her because it was never her choice, but something oppressed upon her words. So. Verdana it was. Unlike Times , it was a basic sans serif font with no extra curly bits that she was sure the Romans never intended to put there in the first place. Verdana was honest. Like she hoped her words would be. And with that, the first post of this new blog began to emerge. One hundred words quickly became one hundred and seventy-nine. T
Post a Comment
Read More...